Sir Stelios captured in oil at the National Portrait Gallery

easyJet founder and philanthropist, Sir Stelios Haji-Ioannou, has been captured in oils with a specially commissioned painting in London’s National Portrait Gallery.

Artist Mary Jane Ansell used oil on an aluminium panel to portray Sir Stelios after a short sitting with extensive photographic preparation. This portrait was commissioned by the Gallery in 2015 recognising his contribution to British business and entrepreneurship.

Sir Stelios’ busy schedule allowed the artist only one short sitting, during which she took a number of photographs, although she has collaborated with her sitter remotely on her favoured pose and approach. The portrait is a close-cropped half-length portrait, depicting the sitter at a desk on which he rests his hands. He looks directly at the viewer.

The artist worked up three versions of the portrait; a head and shoulders, a simple bust-length composition and NPG 6995. The uncompromising composition is balanced by the Ansell’s delicate painting technique and the subtle colouring, which is built up from a monochrome drawing through layers of glazes. 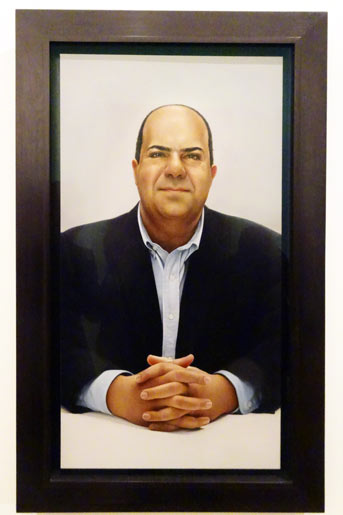 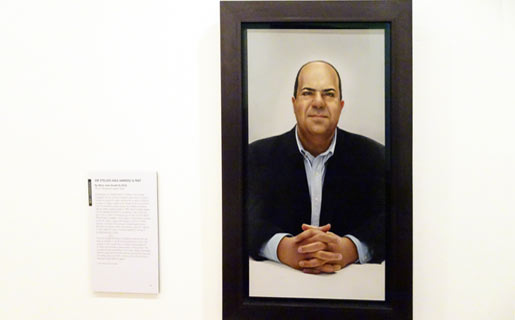 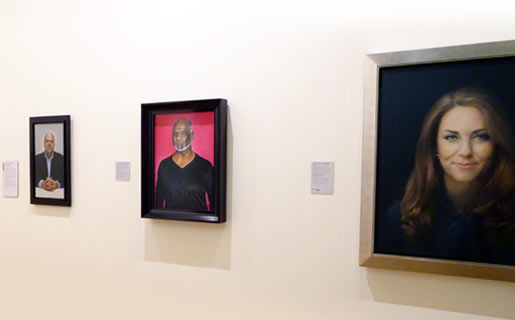 We use cookies on our website to give you the most relevant experience by remembering your preferences and repeat visits. By clicking “Accept All”, you consent to the use of ALL the cookies. However, you may visit "Cookie Settings" to provide a controlled consent. Read More
Cookie SettingsAccept All
Manage consent

This website uses cookies to improve your experience while you navigate through the website. Out of these, the cookies that are categorized as necessary are stored on your browser as they are essential for the working of basic functionalities of the website. We also use third-party cookies that help us analyze and understand how you use this website. These cookies will be stored in your browser only with your consent. You also have the option to opt-out of these cookies. But opting out of some of these cookies may affect your browsing experience.
Necessary Always Enabled
Necessary cookies are absolutely essential for the website to function properly. These cookies ensure basic functionalities and security features of the website, anonymously.
Functional
Functional cookies help to perform certain functionalities like sharing the content of the website on social media platforms, collect feedbacks, and other third-party features.
Performance
Performance cookies are used to understand and analyze the key performance indexes of the website which helps in delivering a better user experience for the visitors.
Analytics
Analytical cookies are used to understand how visitors interact with the website. These cookies help provide information on metrics the number of visitors, bounce rate, traffic source, etc.
Advertisement
Advertisement cookies are used to provide visitors with relevant ads and marketing campaigns. These cookies track visitors across websites and collect information to provide customized ads.
Others
Other uncategorized cookies are those that are being analyzed and have not been classified into a category as yet.
SAVE & ACCEPT